Based on 30 reviews Write a review

Based on 30 reviews Write a review 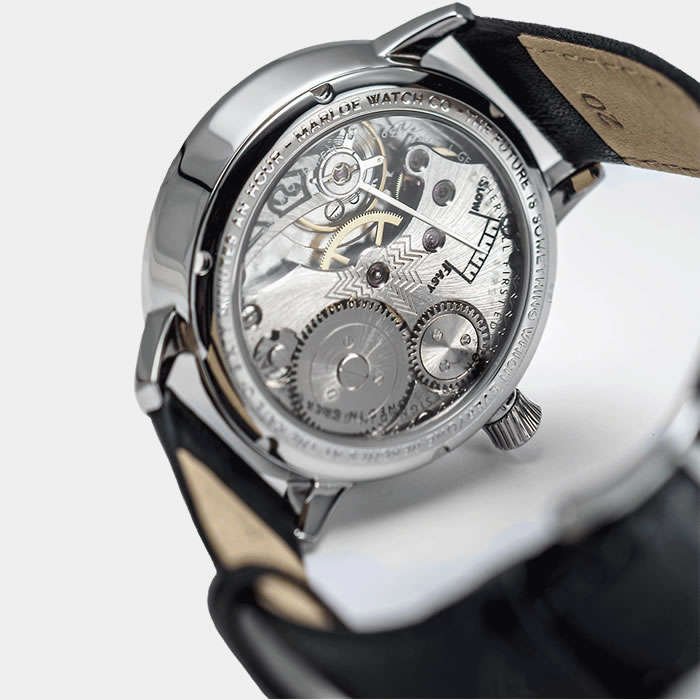 We believe the rear of a watch should be as spectacular as the front, so the Cherwell flaunts its oscillating balance wheel with a large glass aperture. We use hand-wound mechanical movements in all our timepieces, and the beating heart of the Cherwell is the beautiful Sea-Gull ST36, which was selected not only for its reliability but also its delicate and eye-catching decorations.

Internal engraving on the crystal can be seen only at certain angles offering an intimate flourish. Surrounding this visual spectacle is an inverse engraving with the words of renowned British author, poet and scholar, C.S. Lewis - who along with fellow novelist J.R.R. Tolkien, were active in the informal Oxford literary group; the Inklings:

The future is something which everyone reaches at the rate of sixty minutes an hour. 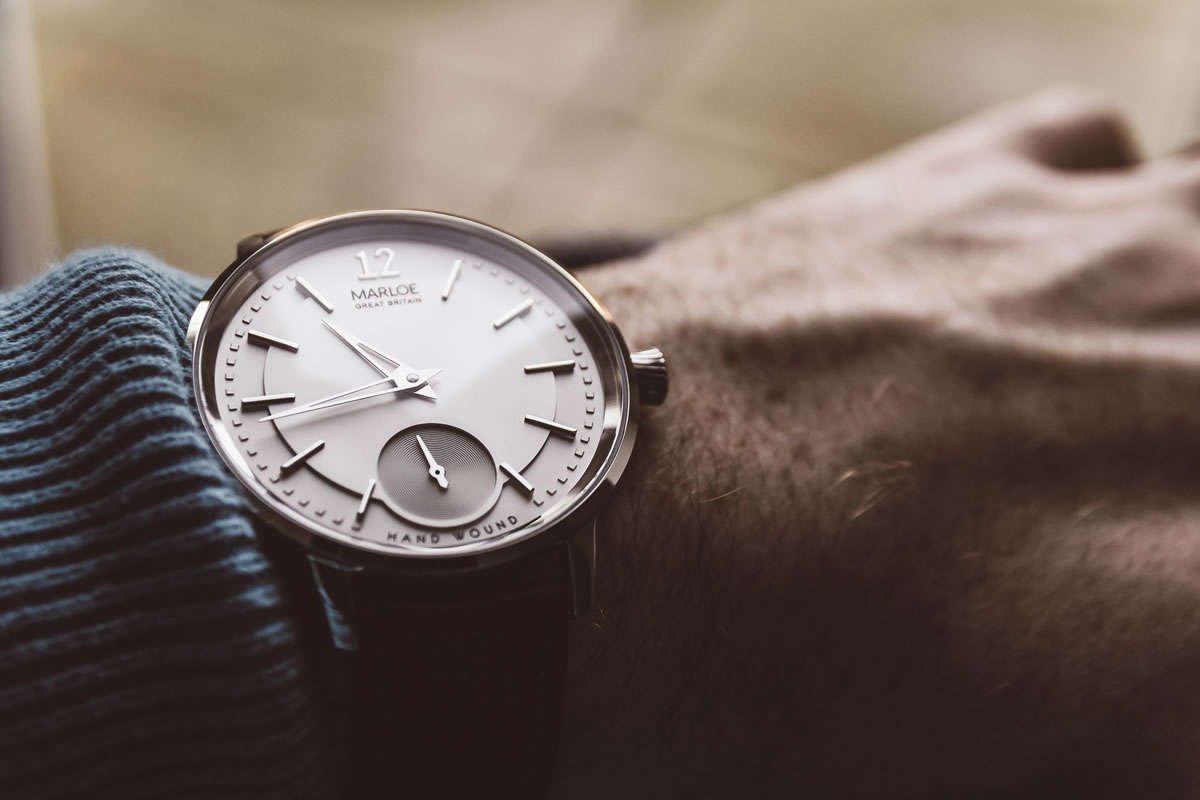 Every element of the Cherwell's design has been carefully considered - a robust and accurate manual wind mechanical movement; a slim yet modern sized beautifully designed custom case; a large radial textured sub-dial displaying the sweeping seconds ticking by; and the bespoke crown designed to remind the wearer to turn it and keep that heart beating. 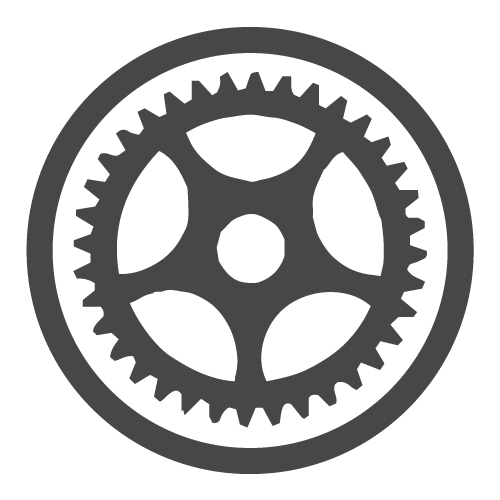 Warranty
We're proud to offer the Cherwell with a 12-month movement guarantee - if anything does go wrong we're on hand to repair or replace it for you. 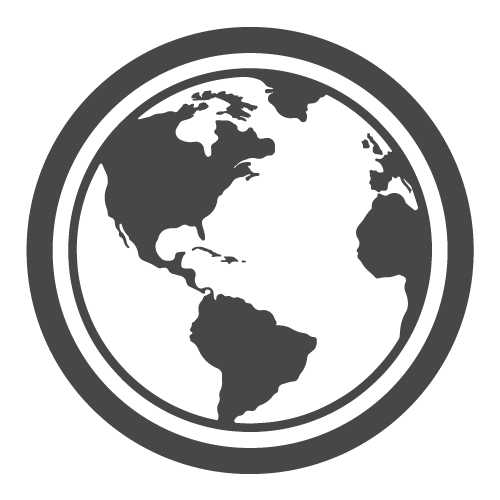 Shipping
We ship our watches worldwide using DHL - once your order's dispatched we'll email your tracking number so you can keep an eye on its progress. 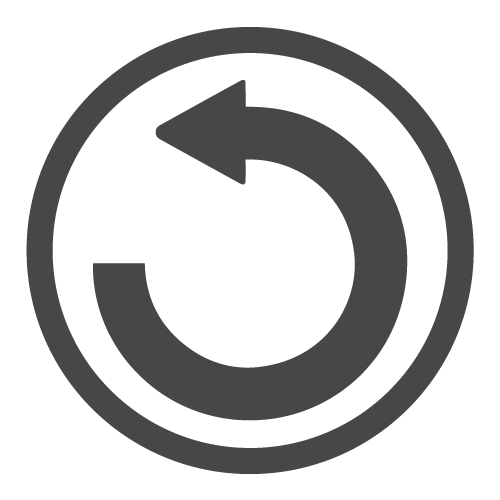 Returns
If you aren't completely satisfied with your timepiece you have 30 days to return it to us for a full refund (must be unworn and in the original packaging).